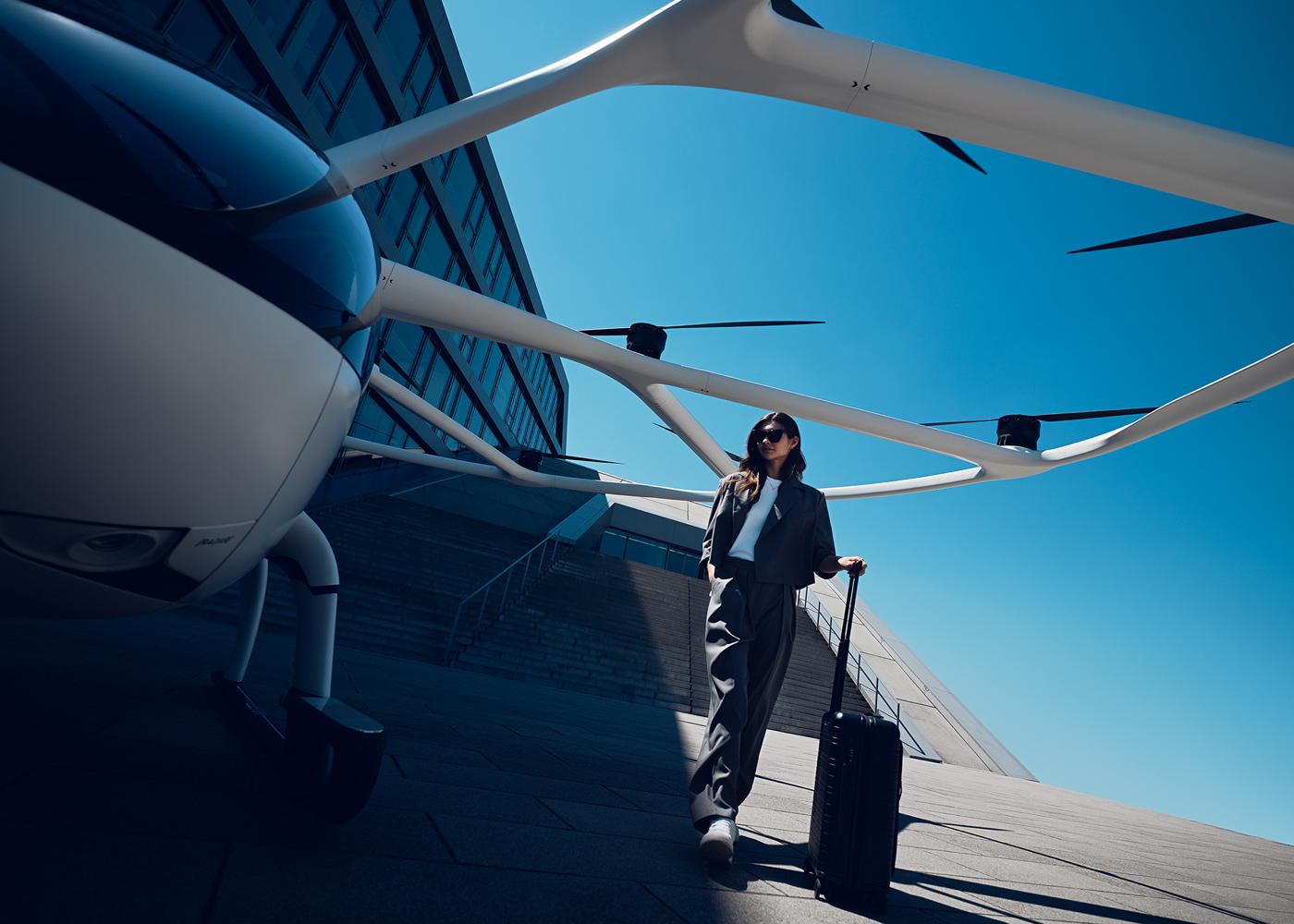 The German eVTOL developer announced the collaboration this week, along with its upcoming presence at the CoMotion LA conference in November. According to a press release, its work with Urban Movement Labs will help inform a policy framework that envisions urban air mobility (UAM) “as a safe, sustainable, and equitable multi-modal transportation component in Los Angeles” — part of the UAM Partnership that Urban Movement Labs announced in December 2020.

Air New Zealand says as it plans for 2026 zero emission...