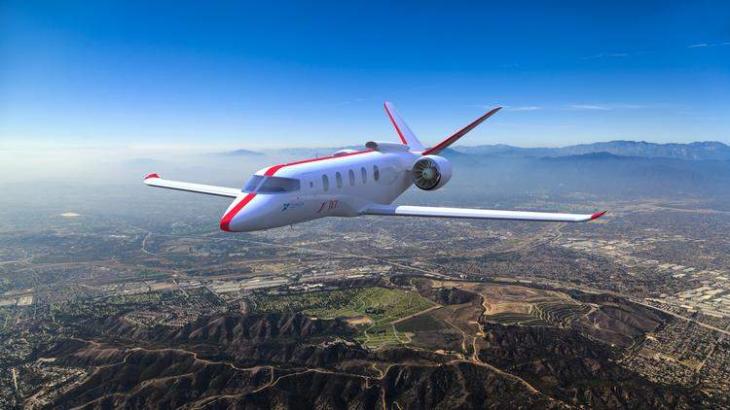 US Aerospace Giant Boeing, Japanese Companies Discuss Electric Aircraft In Tokyo – Reports – UrduPoint
The representatives from US aerospace giant Boeing and officials from at least 20 Japanese companies met on Thursday in Tokyo to discuss the development of electric aircraft, which is viewed as a new generation of less polluting air vehicles, Japanese media reported

Taking to the skies in jets fueled by used cooking oil

The Ship-to-Shore Air Limo Is a Tender and a Helicopter’s eVTOL...